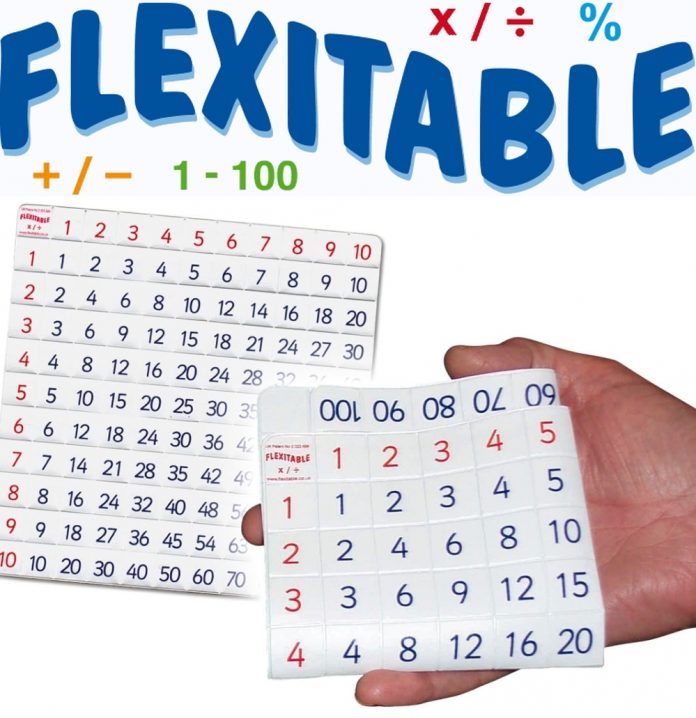 If there is to be one positive thing that comes from the current awful situation that we all find ourselves in, I think it will be that all start to appreciate just how much we rely on the key workers who allow us to live the lives we have always taken for granted. We drop our children off at school in the morning, and pick them up in the afternoons, their heads bursting with the new things that they have learned that day. Except that’s not happening for the majority of parents at the moment, and because of the current school closures, we are having to educate the kids ourselves, which is no walk in the park!

Even for primary school children, where you would imagine the work is at such a simple level and we would have no issues supporting learning, it’s easy to be flummoxed. Be that by just not knowing something (fronted adverbials weren’t a thing when I was at school!), or by supporting our children to find the answer without just giving it to them, I think parents across the land are really beginning to understand just what a skilled and difficult job teachers have.

With my own kids, maths can be a bit of a challenge. The girls are in high school (Y7) and junior school (Y4), so both have moved well beyond simple addition and subtraction and are also expected to work with a degree of autonomy too. Specifically at the moment, my eldest has been told that she really needs to focus on converting between fractions, decimals and percentages, and my youngest really needs to motor on with her multiplication tables. So when we were offered the opportunity to try out the Home Schooling Kit from Flexitable, we jumped at the chance.

The look of the squares, particularly the multiplication squares, might be familiar to some parents. But it’s not the layout of these that makes them so unique – it’s the soft, flexible scored plastic material that they are made from. Each table is made from white, flexible plastic that is scored between the gridlines, allowing children to fold and manipulate the table to more easily locate the information they are looking for. This is fantastic for kids who might suffer from information overload, or who struggle to follow lines and grids. Dyslexic children often report that text appears to jump around on the page when they look at large amounts of information, so being able to fold the table and just focus on the key information is massively helpful.

To use the multiplication table, say for a calculation such as 6 x 4, all the child has to do is follow the horizontal top line of red numbers to 6 and fold the table along that score. They would then follow the vertical red line down the side to 4 and fold there, and the answer will be the number in the bottom right corner. The table can also be used in the same way to calculate division sums, so 24 ÷ 4 = ?. The child would look across the top red line to find 4 and fold the table. They would then follow down that line to 24, and fold the mat at that point, the answer is then at the bottom left hand side of the table.

We thought this table was great as it reduced the chance of error compared to a normal times table square massively, as the child can fold the mat and not risk either not following a line properly and not feel so overloaded with numbers that they note the answer incorrectly. It’s also brilliant for demonstrating the relationships between multiplication and division and how linked, for example, 6, 4 and 24 are in calculations. We also found it really useful when the kids were solving multi-step or word problems. Sometimes, they can spend so long getting bogged down in the detail of a calculation, they can lose track of the word problems they are trying to solve. The Flexitable allowed them to maintain their focus on the wider problem, making questions less cumbersome and allowing them to work on the actual word problem rather than just going through the motions of solving the calculations.

The times table square also brilliantly demonstrates how to cancel down (some) fractions to their simplest level. By folding the mat so that they show two consecutive rows (for example the 5 and the 6 times tables), you would see 45 over 54. It might not be immediately obvious how to cancel that down, but by looking at the two red numbers at the end, you are shown that it would cancel down to 4/5!

We also loved the fractions decimals and percentage square as, again, the foldability and the fact that you can manipulate the table makes converting between fractions, decimals and percentages so simple. One side of the table shows decimals and the other shows both fractions and percentages. By folding the mat over, you can see that ⅙ = 16.6% = 0.16. by folding along the 50% line, you can immediately see that ½ is equivalent to 2/4 , 3/6, 4/8 etc., and that 1/5  will never ‘fit’ into the 50% column. When my daughter and I discussed it, she was able to see and explain to me that this was because fifths were split into 5, so can’t ever have a 50% equivalent. She then correctly predicted that the same would be true with sevenths, ninths etc. The table can be used in this way to find common denominators, which can then be used to more easily solve addition, subtraction, multiplication and division of fractions as their understanding increases. The very visual and tactile nature of the table really lets kids get to grips with the numbers and become more confident in ordering fractions and decimals as well as knowing what is bigger and what is smaller.

The addition and subtraction square works exactly the same as the multiplication square. For 7 + 8, you would follow the top row to 7 and fold it, then follow the vertical column to 8 and fold. You answer, again, appears in the bottom right hand corner. The table also works for subtraction in the same way the multiplication table works for divides. We didn’t really use this table a great deal as my children are too old to need help with this, but for younger children I can see it would be a big help.

The books that came with the kit are a fantastic resource for parents to use to try to get the very best out of the Flexitables. They’re not workbooks for the children as such but certainly are full of ideas for how to use the tables. I can absolutely guarantee that if you read them, you will have a lightbulb moment yourself and see something in the numbers and the tables that you hadn’t thought of before. The Flexitable website also has videos for you to watch to learn how to use the Flexitable to its fullest. We think the Flexitable Home Schooling Kit is good value, especially when you consider it alongside the three guides that it comes with. It’s a great addition to any home schooling resource set, and we have found it really useful.

For more information or to buy, visit flexitable.co.uk.